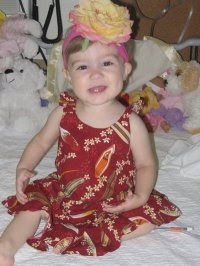 Email ThisBlogThis!Share to TwitterShare to FacebookShare to Pinterest
Labels: mary

It was a wonderful event and I was soooooo impressed by the ladies that put all the hard work in to the planning :-)